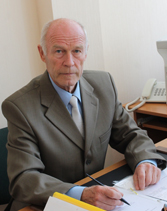 Several Projects of Cyclic and Gyroscopic Space Solar Power Systems are presented on the personal site of the associate professor of the SIT department of the Shostka Institute of SSU Yu.M. Mar’yinskykh

... ideas seemed fantastic a few decades ago are being implemented with great success today.

Space Solar Energy Systems of Gyroscopic and Cyclic Functioning with Elemental Compatibility of Components and a New Algorithm for Converting Solar Radiation Energy.

Design developments of an efficiently original method for converting solar radiation by gyroscopic and cyclic space energy systems with a new thermal conversion algorithm, which were developed before, will not leave designers and developers without attention to the concept of the future development of space energy. Their implementation will lead to a partial replacement of non-renewable natural earth energy resources.

A feature of the created project of a gyroscopic solar power satellite with a new thermal conversion system (TCS) and a superconducting generator is a fundamentally different approach to converting the energy of the full spectrum of solar radiation into mechanical and electrical in the required ratios than had previously been developed in the field of space energy. The construction of the power plant provides for the creation and deployment of high-tech production with controlled gravity. The design makes it possible not to use steam and gas turbine installations, a guidance system, as well as a radiator refrigerator, the mass of which would be about half of its total mass. Their role is played by heat-converting modules moving in a circular tunnel cavity "heat trap", which has a transparent surface with a low-emission coating. The use of high-temperature superconductors in GSPS, as well as heat-resistant and lightweight structural materials made of carbon-containing composites, significantly improves its energy and weight and dimensions. This can be inexpensive when it is created with relatively cheap components compared to photoconverting SPS. The principle of operation of the power plant realizes the possibility of basing similar converters on celestial objects. 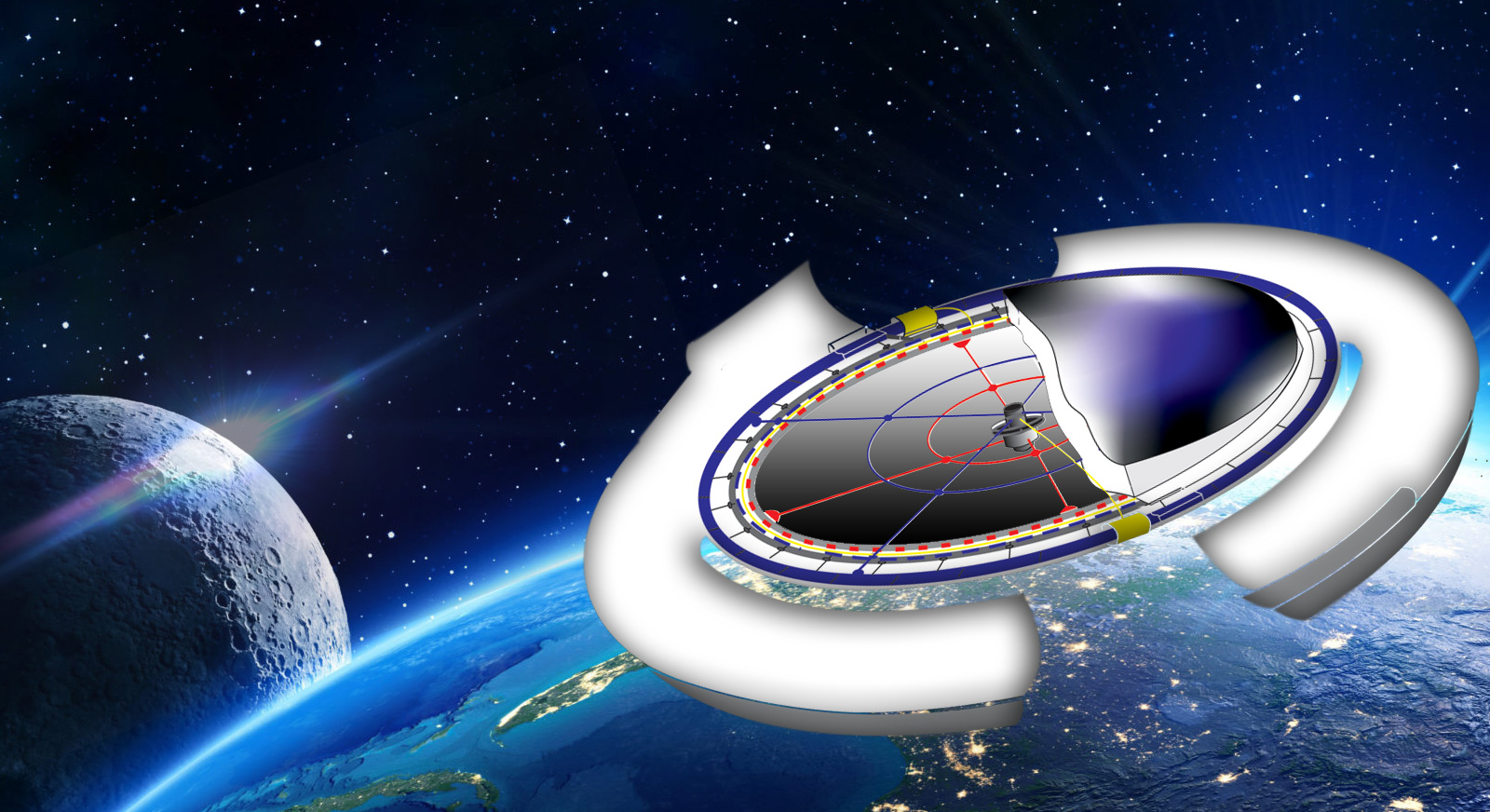 ... the direct photovoltaic conversion system has a number of advantages when deploying in space flexible photoconverting panels with relatively small mass parameters. Today it is a priority and has been partially implemented by the leading space countries...
More ... 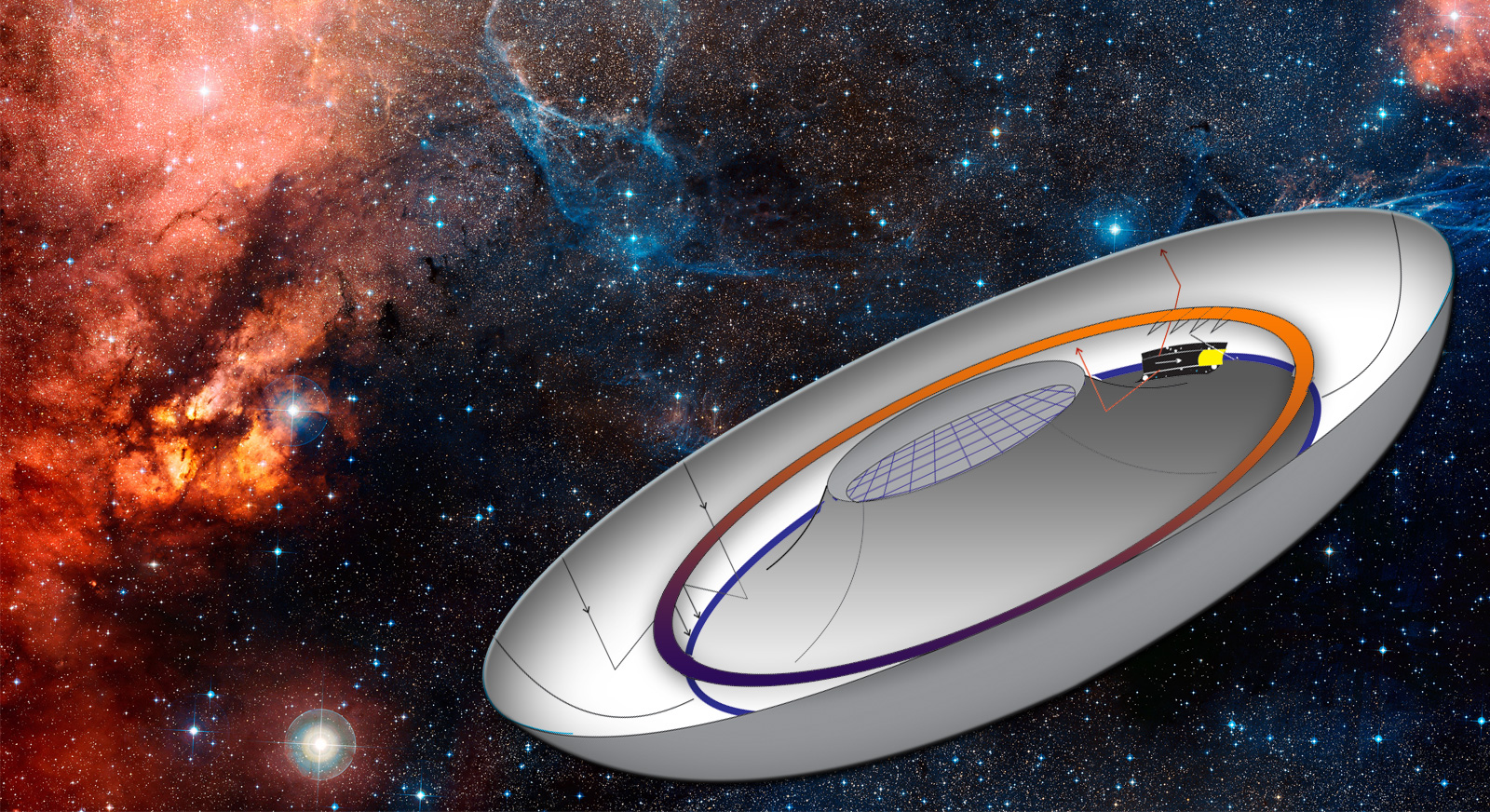 Energy characteristics of solar cells for using in space...
More ... 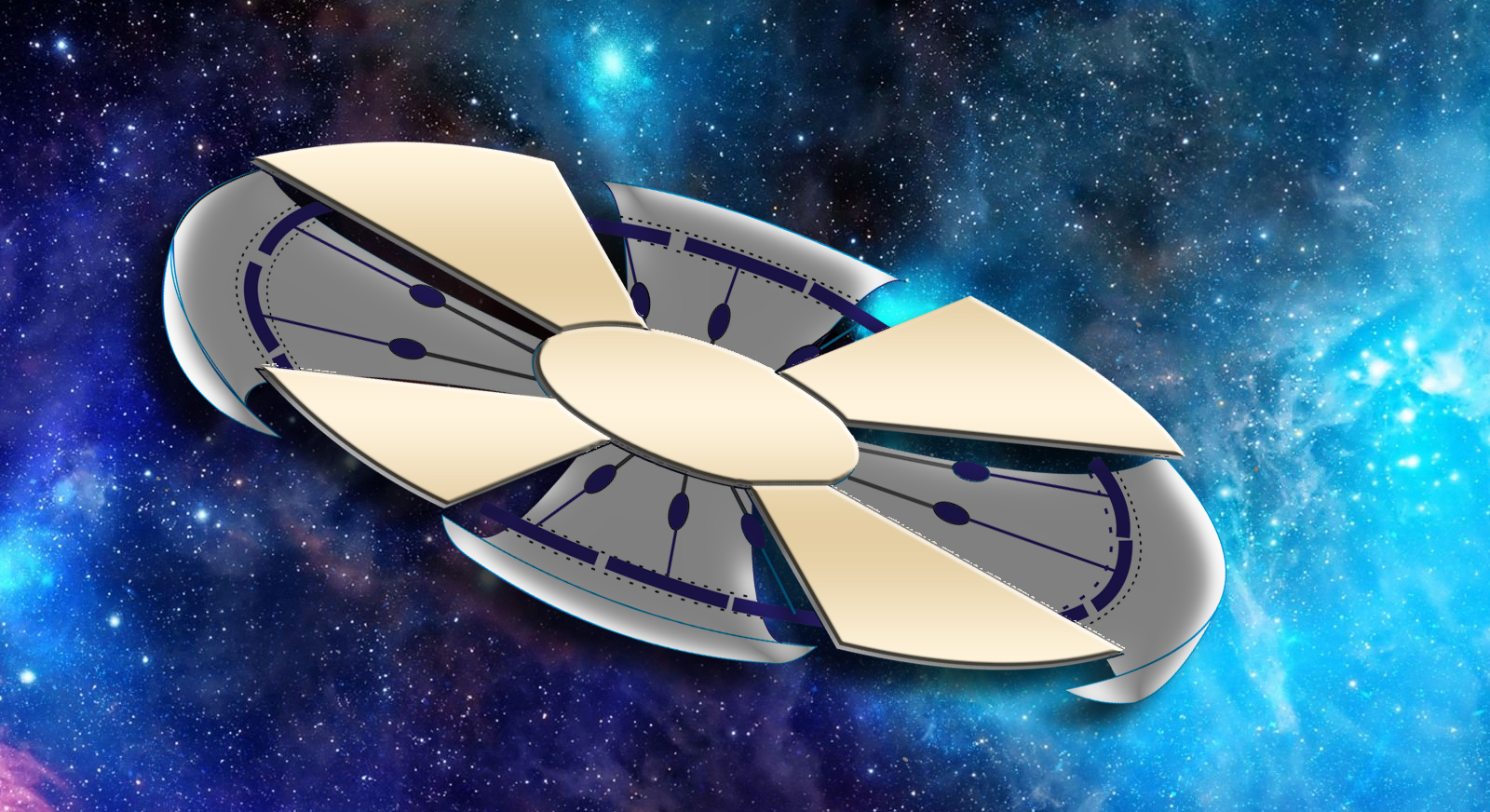 The result of the study is the development of a method for continuous production of useful mechanical energy by means of a functional material (working body) in the course of heating by its solar radiation in the heat absorption zone and cooling in the heat emitting zone in the optimal design temperature range ...
More ...

© All works of the author are protected by copyright and confirmed by patents of Ukraine for inventions.
Use and citation without the permission of the author Yu.M. Mar’yinskykh is prohibited.
More ...

Yu.M. Mar’yinskykh acts as a permanent supervisor of students' research works take high prizes at All-Ukrainian competitions and Olympiads ...
In addition, the textbook on physics (publishing house "Epsilon" Kyiv -2008) and other manuals were highly praised by specialists ...
More ...